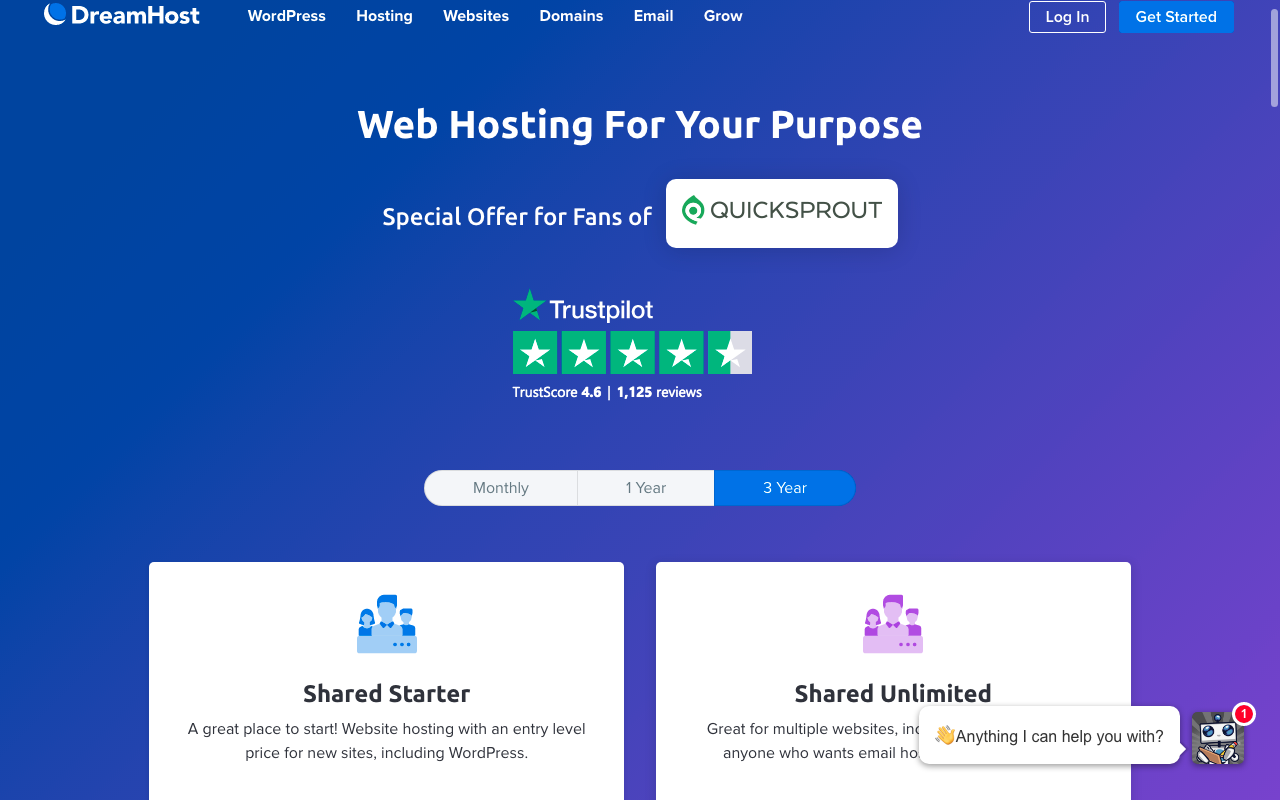 DreamHost is one of those providers that you can find recommended just about everywhere, and it's one of three hosts officially recommended by Wordpress. It may not yet be quite the household name that Bluehost or Hostgator are, but it’s a remarkably well-known brand among developers, designers, and digital marketers, and it growing with a quickness. Since the company's inception in 1996, it's grown to hosting over 1.5 million websites and over 400,000 active customers. Not too shabby.

What really sets DreamHost apart is it's inexpensive and no-nonsense sign-up. The free trial period is a staggering 97 days, making it the longest in the market. Shared hosting plans start at $2.59/month (one of the lowest in the market,) and since DreamHost doesn’t do promo pricing, it won’t jump after your first contract is up. There are no hidden gotcha clauses or catches. DreamHost is entirely transparent about their pricing. Between that and the long trial period, it's truly zero-risk with no surprises.

Another standout feature is DreamHost's usnique, custom control panel. Many customers find it to be significantly more intuitive an user friendly than traditional cpanels. The down side to such a unique setup is that it makes migration to a new host particularly tricky. Guess that's one way to increase user retention. That said, the inverse migration from another host to Dreamhost is extremely easy, especially for Wordpress users, requiring only a simple plugin to compelte the move.

If you want an inexpensive, easy to use platform with no risk of hidden costs or unannounced fees, DreamHost is the way to go. 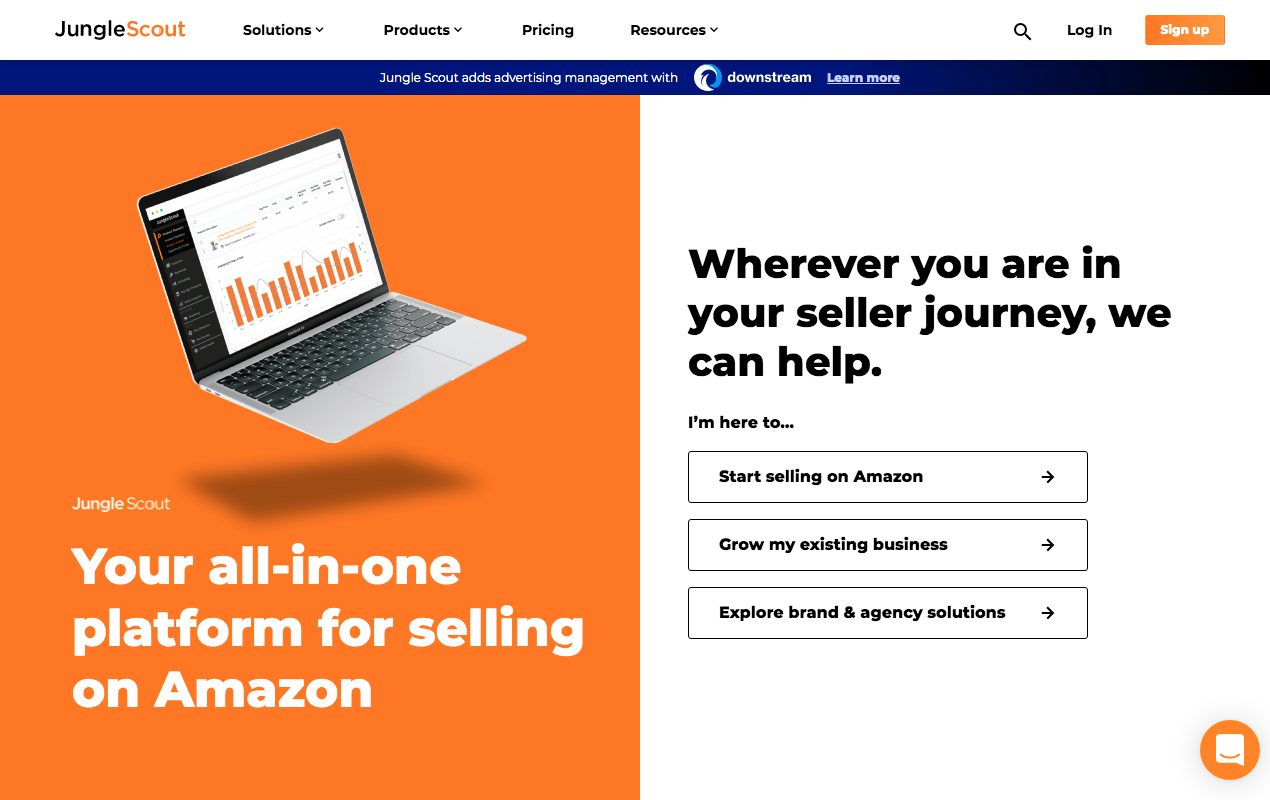 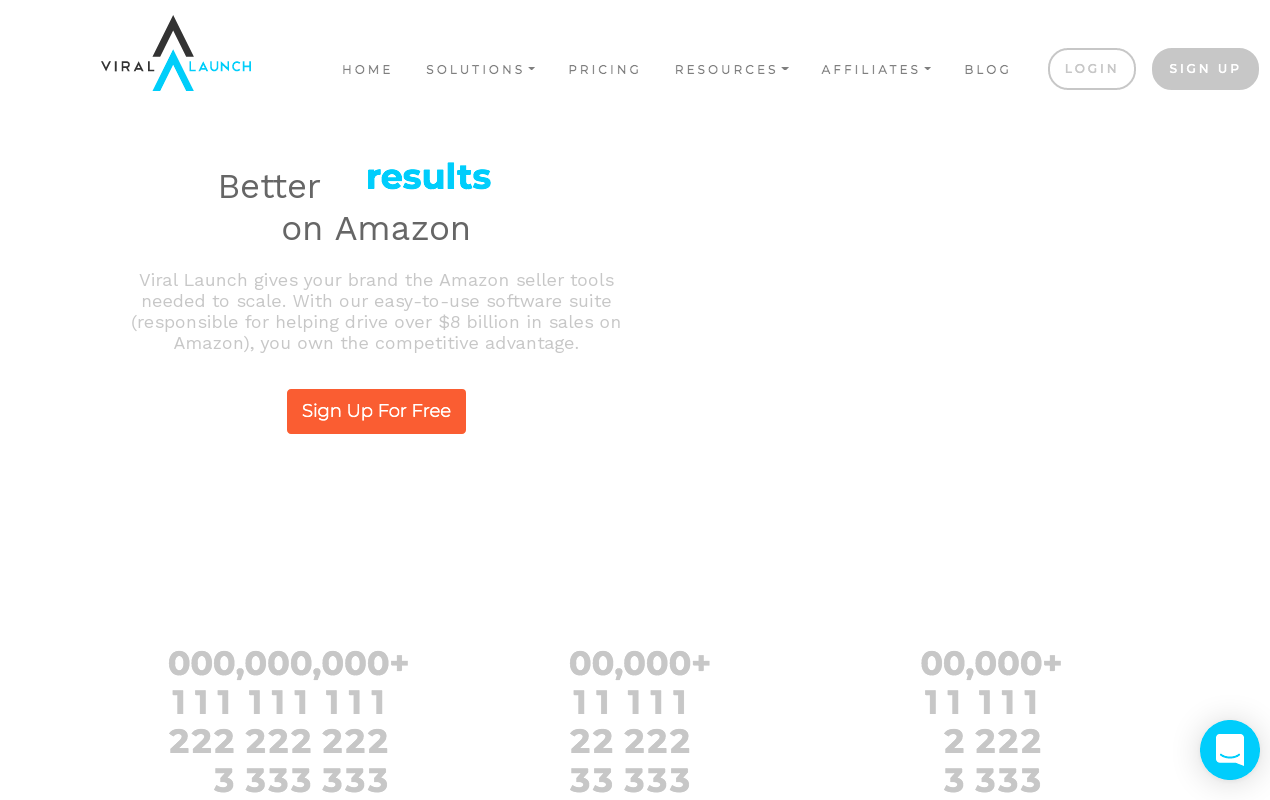 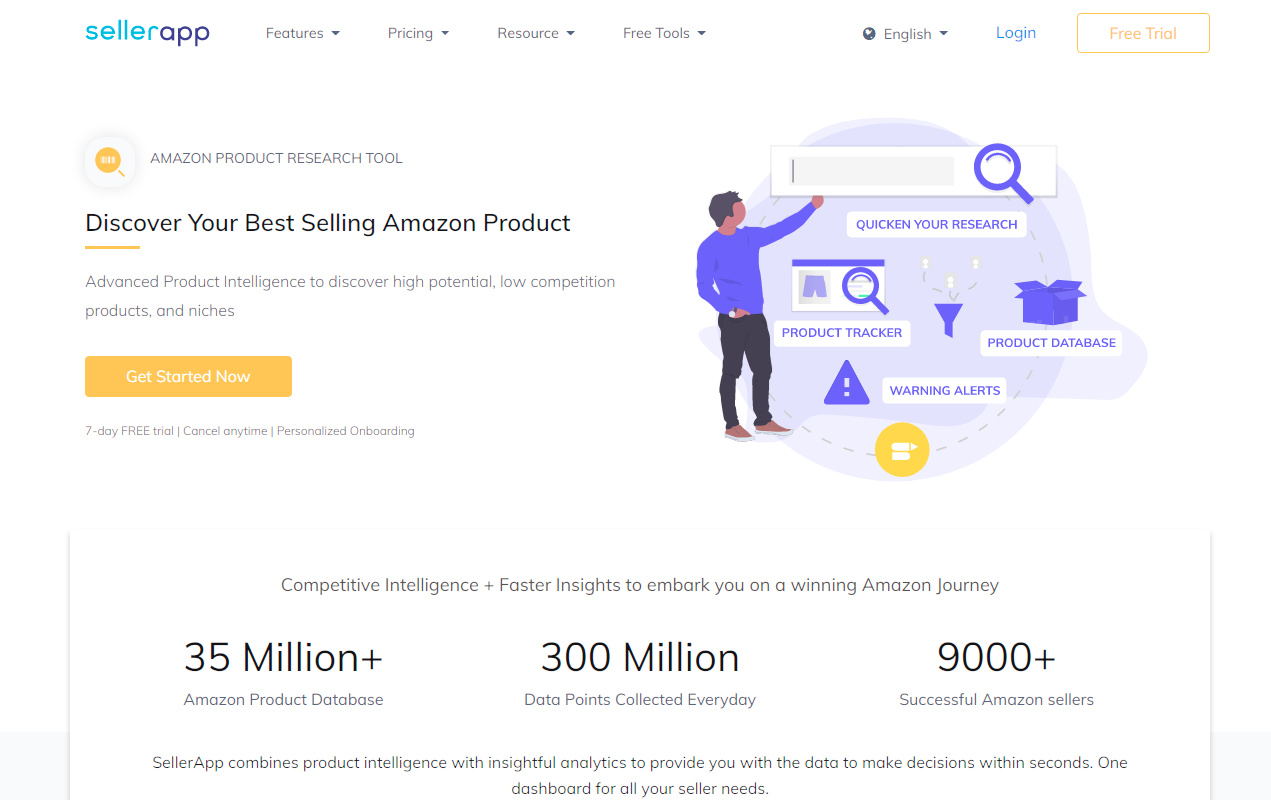 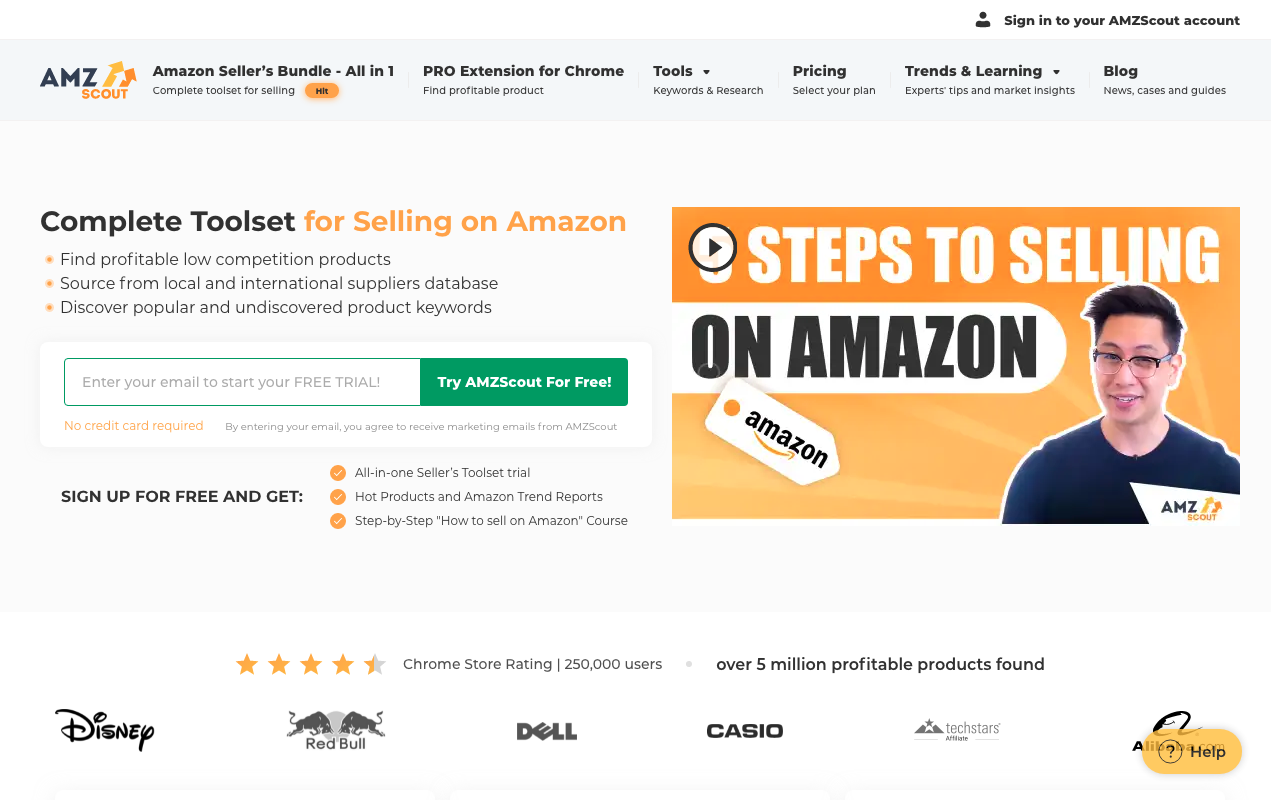 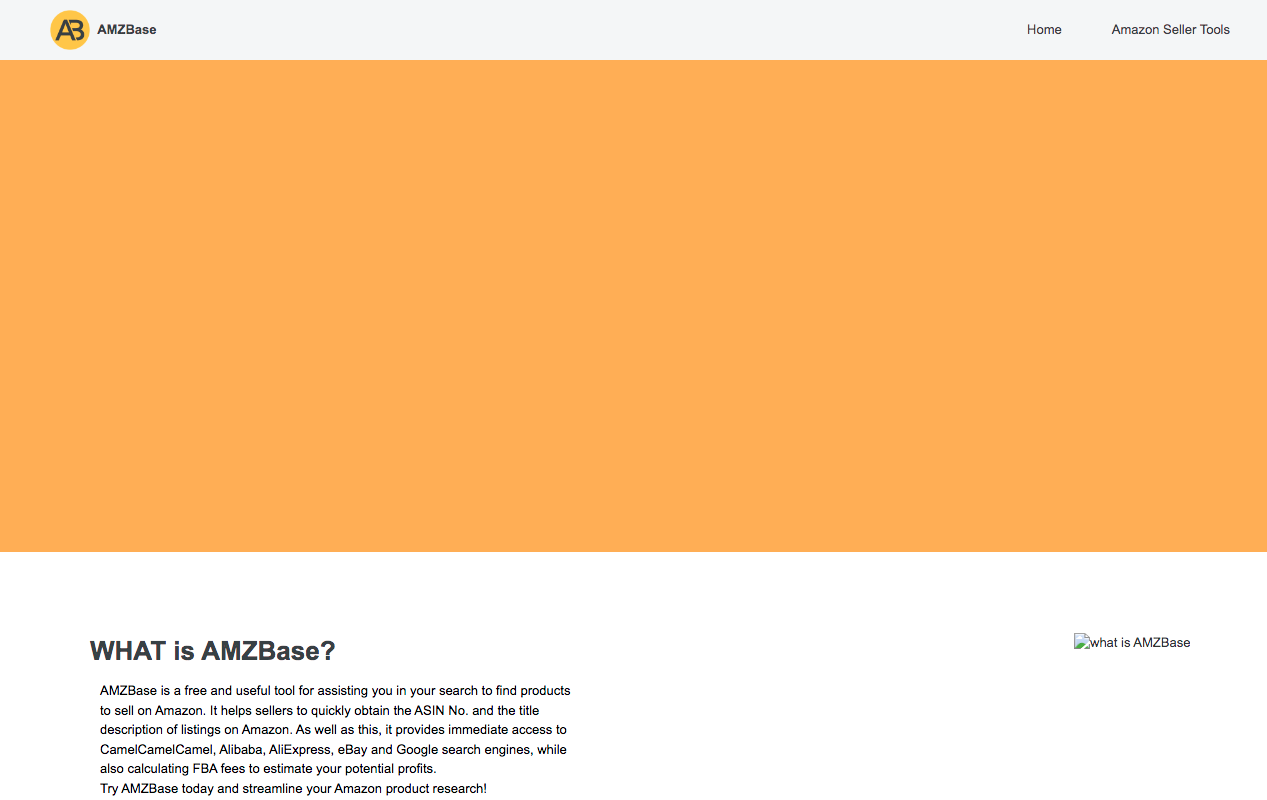 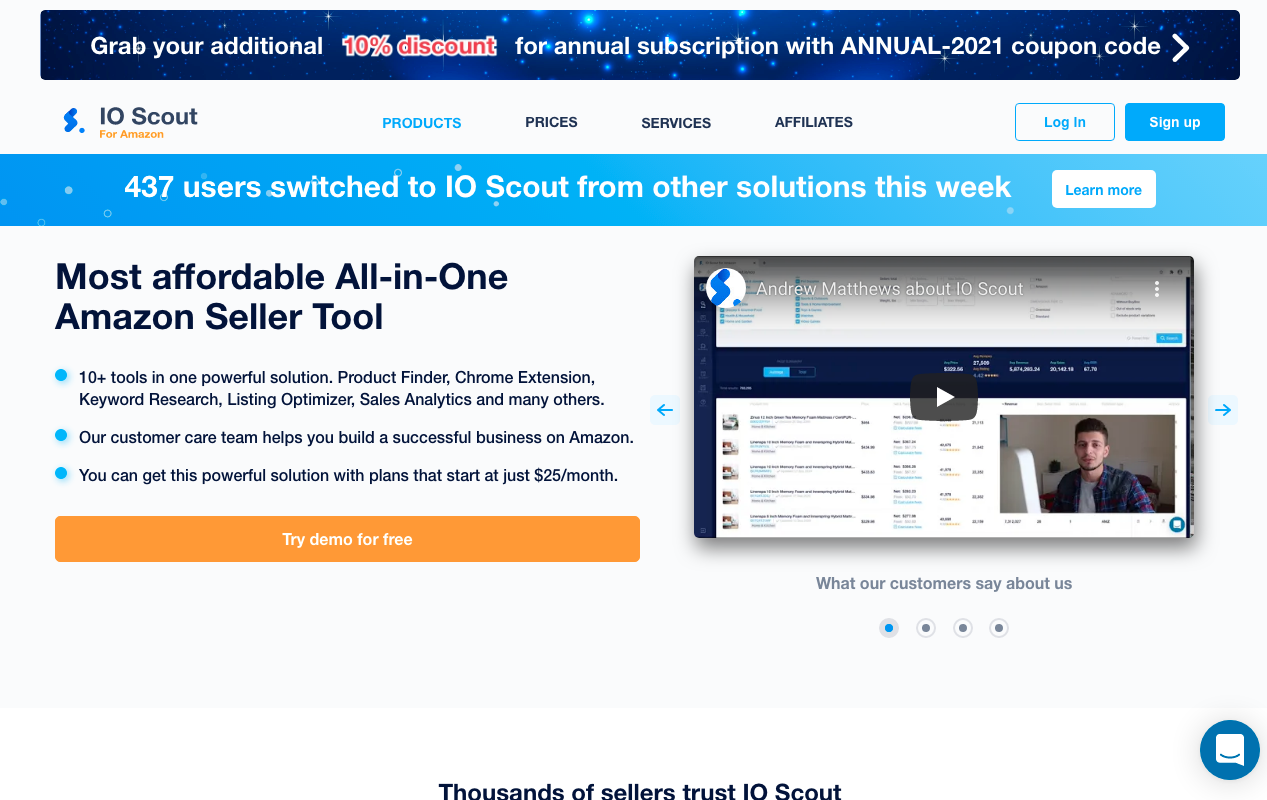 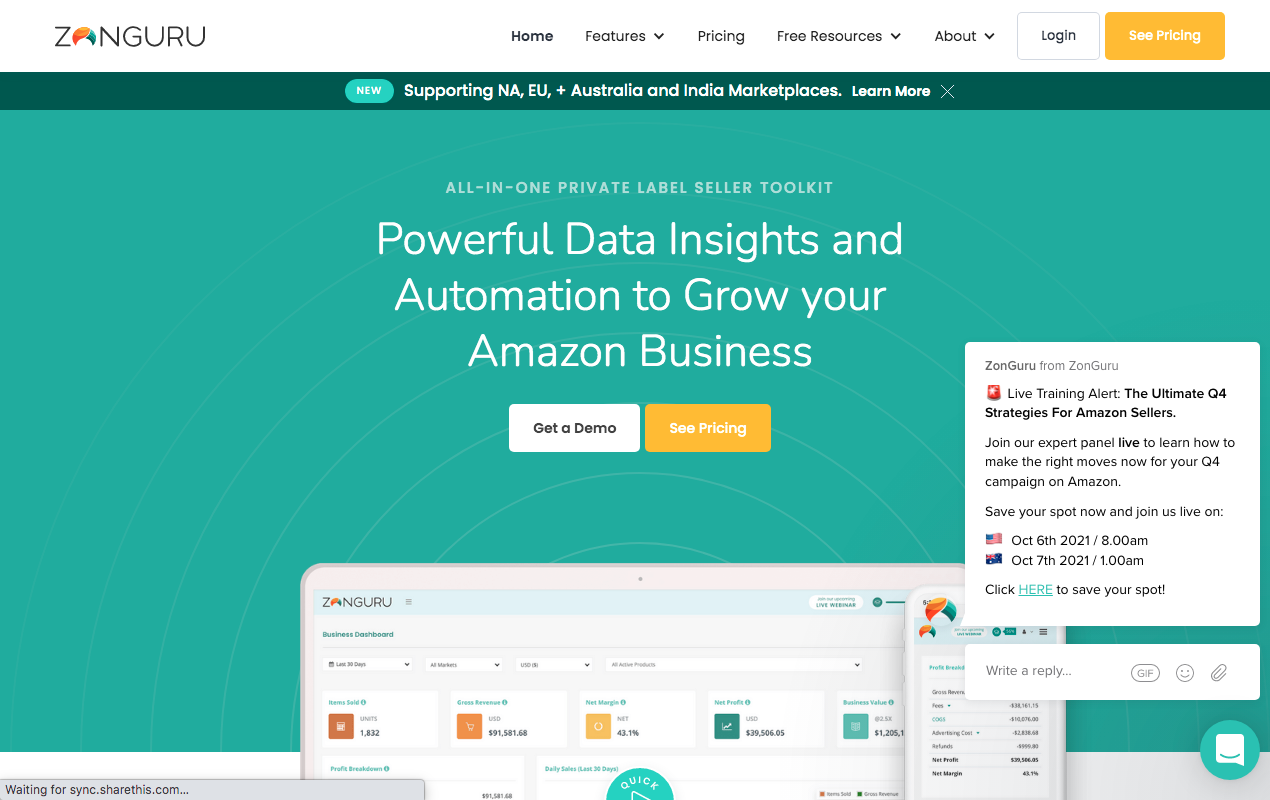 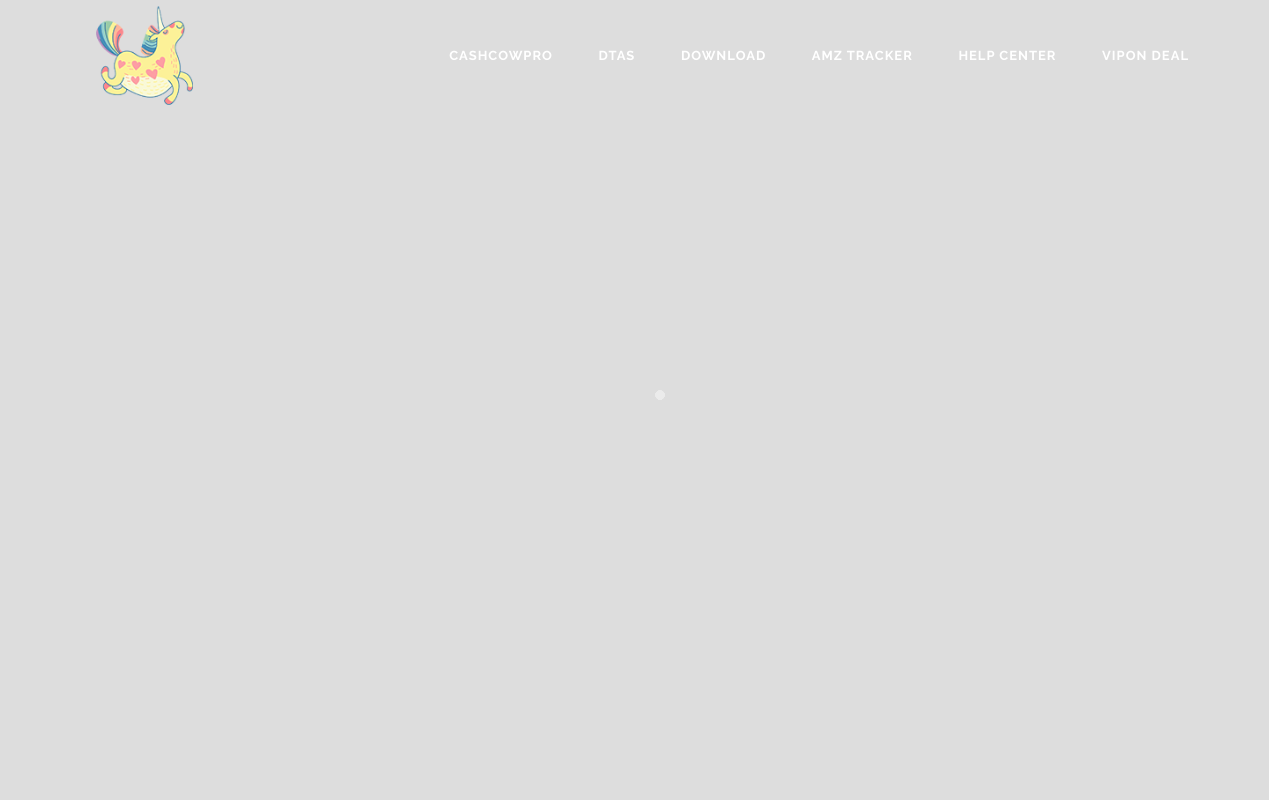 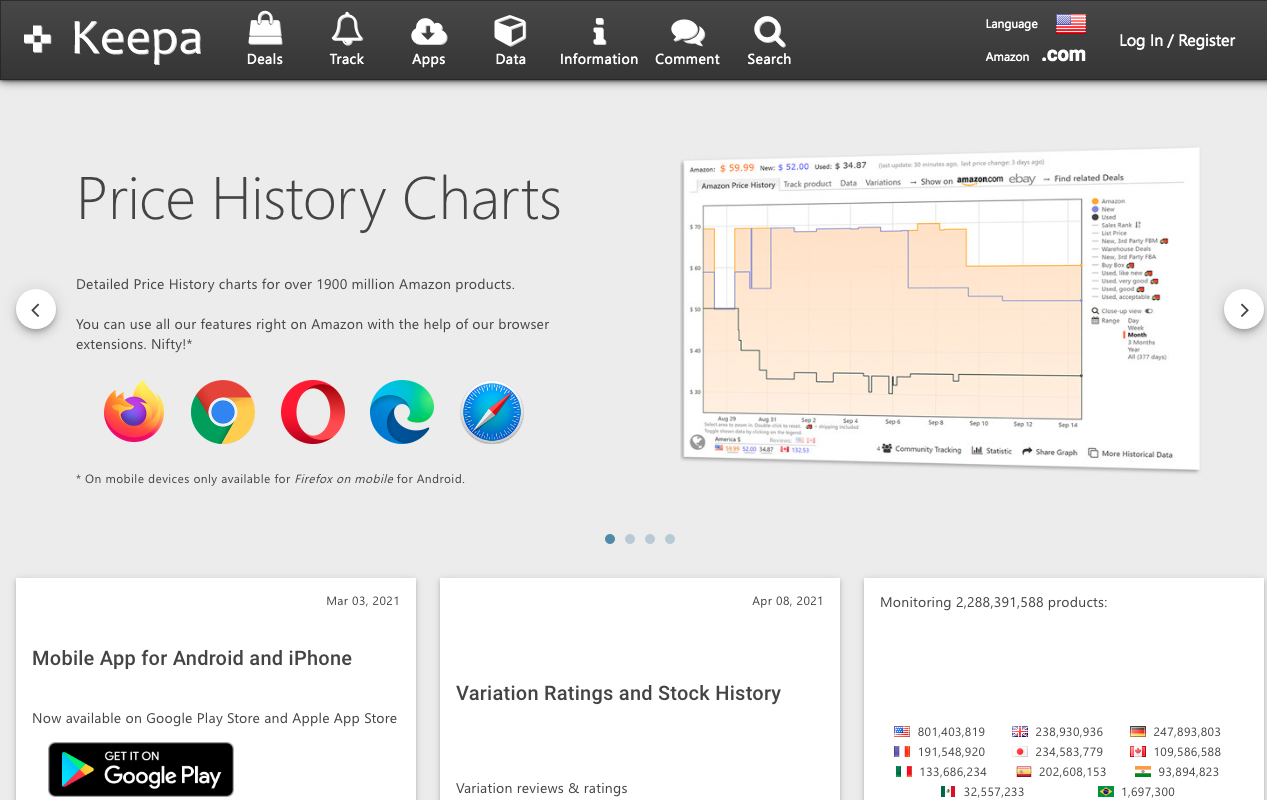 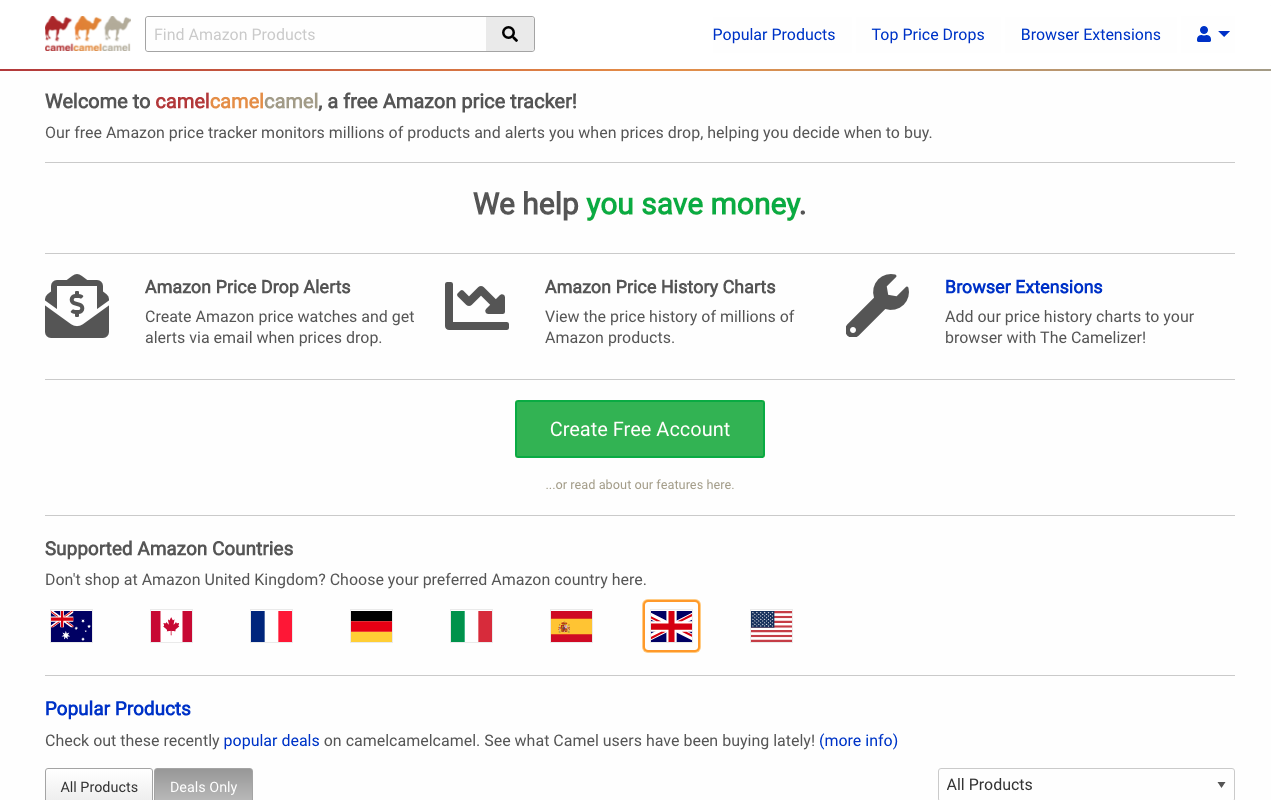 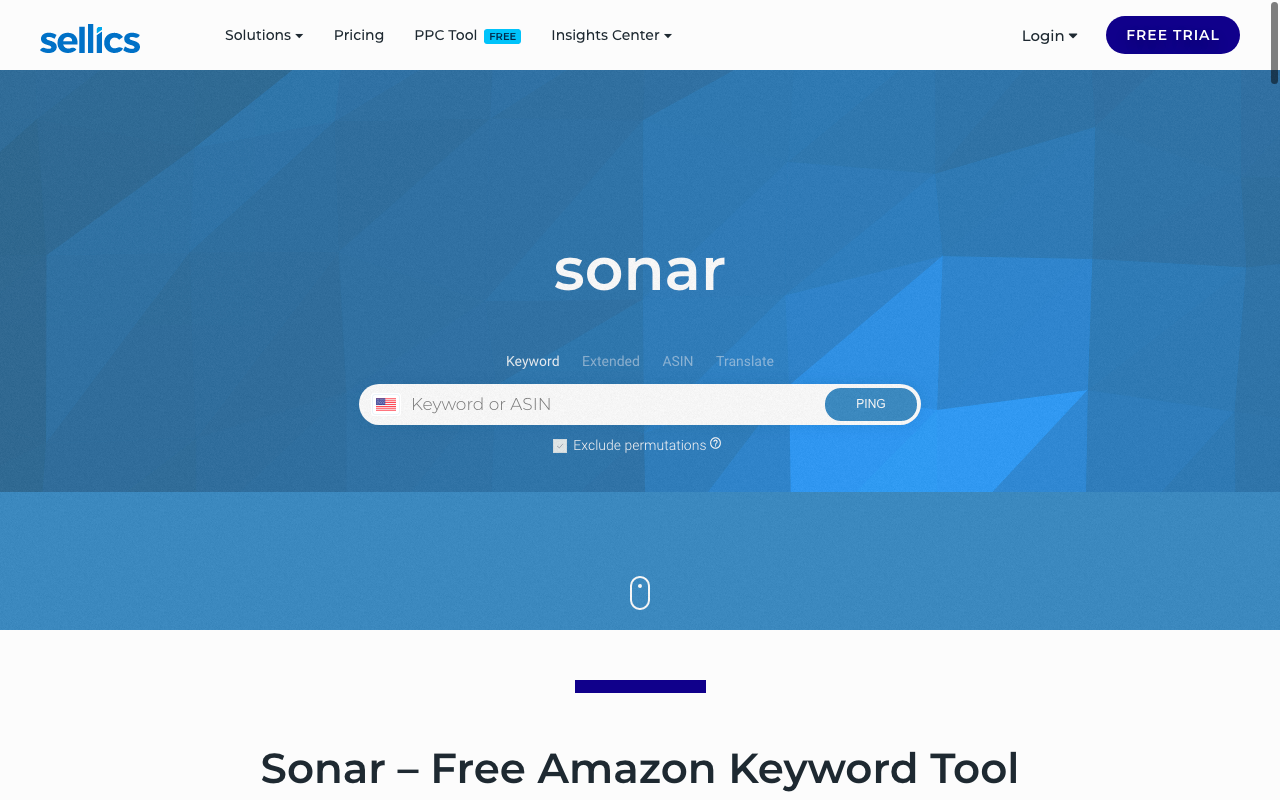